China has been the real focal point globally for real estate development. Decades of growth have seen enormous swathes of office blocks and condos being constructed with completely new cities born from nowhere to populations of millions. As the urbanisation of China has been so rapid many real estate developers have had enormous success within the country and so choosing development as a career path has enormous benefit to many. Given the economic slowdown experienced globally it is inevitable that opportunities need to be searched for more strategically than in recent years. WE shall look at few of these locations and reasons why they are places you should consider as a property developer to ensure your business or choice of employer is wise.

There are still a great number of areas of opportunity for real estate development if it does well. Shanghai for example continues to see enormous suburban growth and with this so retailers are able to take advantage of this. With this, looking outside of the Central Business district still provides ample opportunity for success. In Beijing there are still areas to gain profitably within shopping mall construction if they are positioned well within the transport infrastructure of the city particularly around the subway. The neighbouring cities of Guangzhou and Shenzhen are also locations of potential success. In Guangzhou there is a lot of retail development and a new Central business district development in Zhujiang New Town. Shenzhen is seeing an increase in the office market and with this it appears that the business district here should provide ongoing development.

As the Chinese economy has slowed more and more developers are beginning to look outside of China to find new opportunities. AS real estate developers have had such rapid success in recent years so foreign countries are more open to Chinese development projects having seen their successes within China. As the world becomes increasingly globalised it makes more sense to look outwards and given that the Chinese currency is still strong in relation to others it can be used to a developer’s advantage.

This is a real area of expansion for Chinese development in recent years. Places such as Montreal, Toronto and Quebec have all seen various Chinese developers create enormous projects undertaken. This is an area of the world worth exploring as more and more of China’s biggest developers stake claims within the country.

Seen as one of the great areas of potential for property developers in China, Australia has seen a huge influx of development. Eight of the top 10 developers from China have made offshore investments and more are looking to do so. Big players such as Greenland Australia have been very active within Sydney and Melbourne and numerous others continue to explore the possibilities in Australia. Given the close proximity of Australia to China and the reliability of the market there it seems to be an area which will only further increase over the next few years and provides relative assurances. 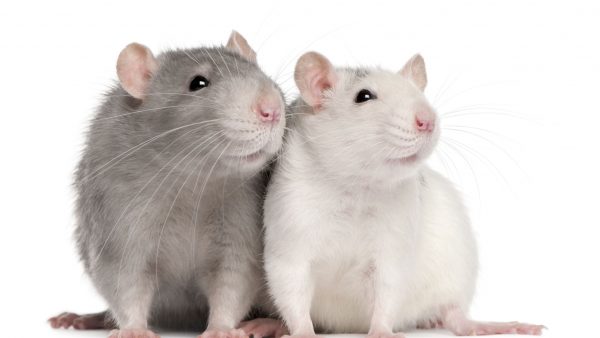 Is there a scuttling in the walls keeping you up at night? Perhaps there’s faint squeaking that comes and goes and you…
By Aust Classic HomesDecember 6, 2021 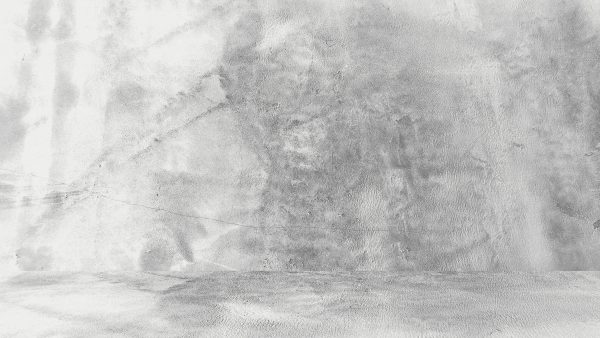 Are you unsure what Venetian plaster is and how it differs from traditional plaster finishes? Or perhaps you’d like a better understanding…
By Aust Classic HomesNovember 11, 2021 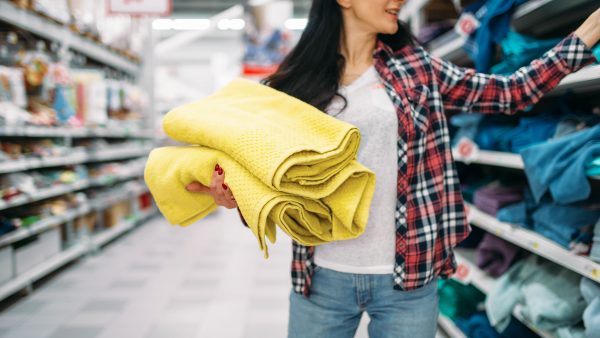 How do I choose a towel? What is a good quality towel? How often should you replace towels?

Ever wondered what constitutes a quality towel? And when was the last time you even thought about replacing yours? Perhaps it’s high…
By Aust Classic HomesNovember 8, 2021